Everyone at WAKE TSI would like to congratulate the Reading Health System (RHS) team for their Outstanding Achievement Award from the Interactive Media Council.

The Happiness of Project Success !

About a month ago I hired a consultant to help me move my email from one PC to another, which involved a number of steps, including upgrading to another email system, combining files, and ensuring more than one email site was downloading to a single ‘pull’ source correctly, etc.

Where was the Project Manager (PM) for healthcare.gov while it was crashing on takeoff? It’s too bad we will probably never know what really happened since spin is all you get in DC. “There’s never time to do it right the first time, but there is always time (& money) to do it again” is the Beltway mantra. Out here in the real world we don’t have that luxury; our projects are expected to succeed the first time. You always hate throwing anyone under the bus, but barring any further information being released, this failure falls squarely on the shoulders of the PM.

Still using pagers and two-way radios? Still lugging around wireless phones? It’s amazing how often we see someone with all of these devices, and a cell phone.

They are better equipped than Batman!

Not only is it a lot to carry around, the organization has to support the aging technology (with people and dollars). This is 1990’s technology that served the hospital well in its day, but it is time to look at updating the communication infrastructure. There are some real world, measurable benefits to modernizing this infrastructure: 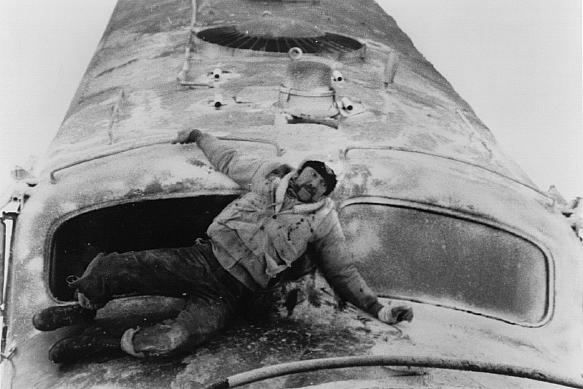 How to Save a Run Away Project

Some skills are learned from formal education and great training. Some of the more subtle skills necessary for success in business and IT are learned only through decades of hands-on experience.

The professionals at WAKE Technology Services have both. It was the application of these combined skills that enabled WAKE to successfully perform a number of key roles during a recent IT engagement involving the deployment and implementation of a new storage architecture.

Actual Value in After Hours IT Support - https://waketsi.com/actual-value-in-after-hours-it-support/

What Does Reliability Really Mean? - https://waketsi.com/what-does-reliability-really-mean/

Nursing Informatics students are sharing their knowledge and insights through blogging. Join in the conversation. https://twitter.com/InformaticsRNs/status/1181705622259142657

#HITcloud: Cloud-based computing in healthcare is on fire - and for good reason. #HIMSS18 http://ow.ly/3x3I30hxAoM